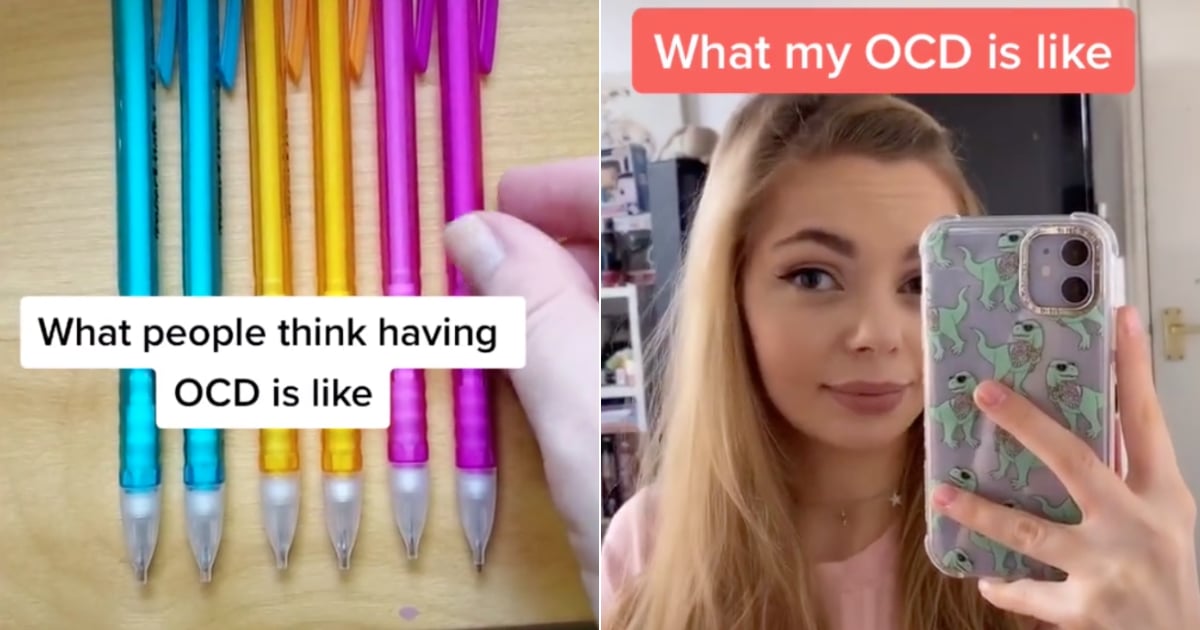 Obsessive-compulsive disorder (OCD) is a complex mental illness that comes with some misconceptions. One woman who was diagnosed with OCD swore she didn’t have it because she wouldn’t consider herself a “clean” person. “For a long time, my brain associated wanting things clean and organized with having obsessive-compulsive disorder,” she wrote for POPSUGAR. The therapist that this woman saw told her there are people who have cleanliness compulsions, but that’s not the only form of the disorder, and “obsessions can take form in hundreds of ways.”

Her compulsion, according to the therapist, was obsessive thoughts. Her therapist further explained that people with cleaning or touching compulsions “will touch a doorknob or tirelessly scrub their sink because they genuinely believe they are preventing something awful from happening.”

What’s more, the Diagnostic and Statistical Manual of Mental Disorders, Fifth Edition (DSM-5) classifies OCD as having obsessions — recurring intrusive thoughts, urges, or impulses that typically cause anxiety or distress — or compulsions — behaviors or mental acts that are “aimed at preventing or reducing anxiety or distress, or preventing some dreaded event or situation.” People can have both, too.

Many users on TikTok are documenting and talking about the realities of OCD to better highlight what the disorder is and debunk misconceptions about it. Many reference the “OCD awareness” hashtag as well as other similar tags. Check out the videos ahead to educate yourself on this mental illness.